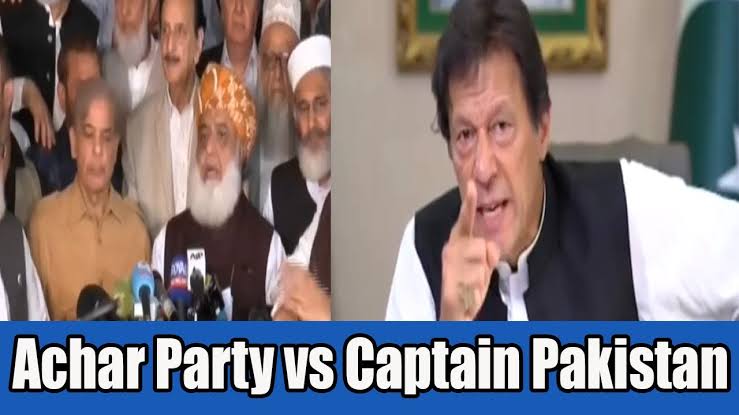 Pakistan’s politics depends on deceiving the people. Politics has been going on for years in the name of nationality and it continues to this day. If you look at Sindh, from Benazir to Bilawal, only Sindhi brothers and sisters are used. In Punjab, Noon League is also doing politics only in Punjab. In the next few days, Noon League is starting a movement called #Punjab_Bachao which can save its political career only because they have committed corruption to such an extent that now There is no way out. They have taken all possible and impossible steps, including rape, murder, smuggling and blackmailing. But the people of Pakistan have to wake up because the PTI is the only movement that can save this country. This government is free from corruption, free from sectarianism, based on transparency..

Recently first time in history all the ministers of govt show up all their assets in the front of pakistan.
This is the first time ever.