Skip to content
Share To
After World War II, many former colonies broke away from their European rulers, and that includes the people of the Indian subcontinent. But not all of the people of the British Raj wanted to be part of the new, independent India. So Britain’s Indian Independence Act 1947 carved away from India two parts that were dominated by people who followed Islam. Those two parts were West Pakistan (now present-day Pakistan) and East Pakistan (which eventually broke away into the independent nation of Bangladesh).

I found it a bit interesting that the Act of Parliament that made both Pakistan and India independent timed the transfer of power at midnight of August 14/15. because of the midnight timing, the Indian Independence Act 1947 recognized August 15 as the birthday of both nations, and Pakistan’s first commemorative stamp, released in July of 1948, were printed with “15 August 1947” as Pakistan’s independence day. But later August 14 was adopted as the official Independence Day. I wonder if that decision was made partly to differentiate Pakistan even more from India (which kept August 15 as Independence Day).
Here are a few things that make Pakistan particularly special: 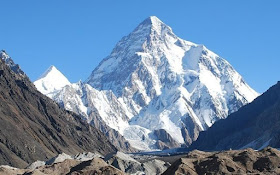 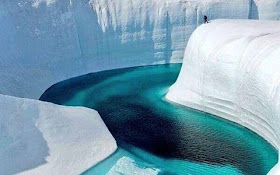 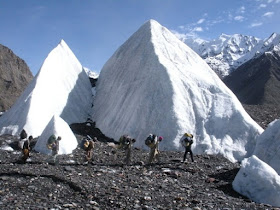 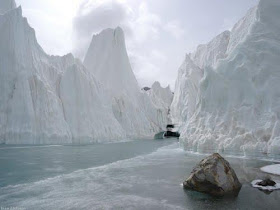 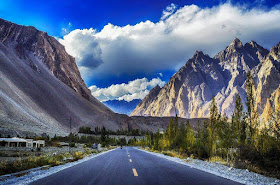 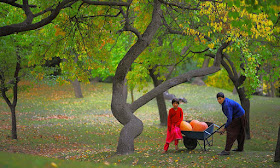 The Hunza Valley is really lovely! 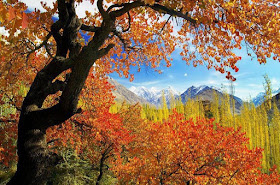 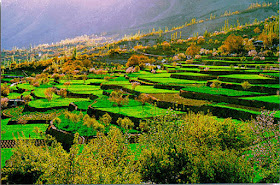 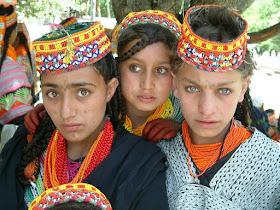 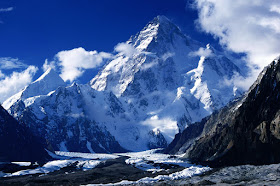 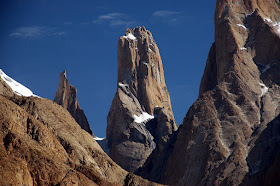 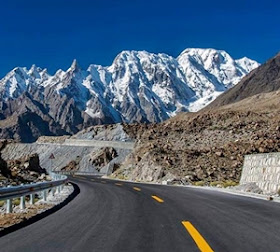 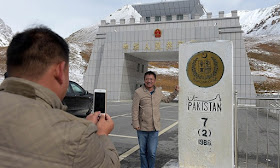 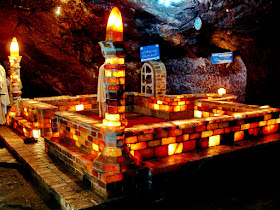 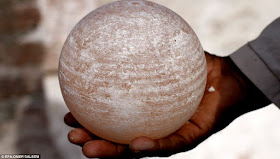