Skip to content
Spread the love
Gwadar Port is a warm-water, deep-sea port situated on the Arabian Sea at Gwadar in Balochistan province of Pakistan. The port features prominently in the China–Pakistan Economic Corridor (CPEC) plan, and is considered to be a crucial link between the ambitious One Belt, One Road and Maritime Silk Road projects. 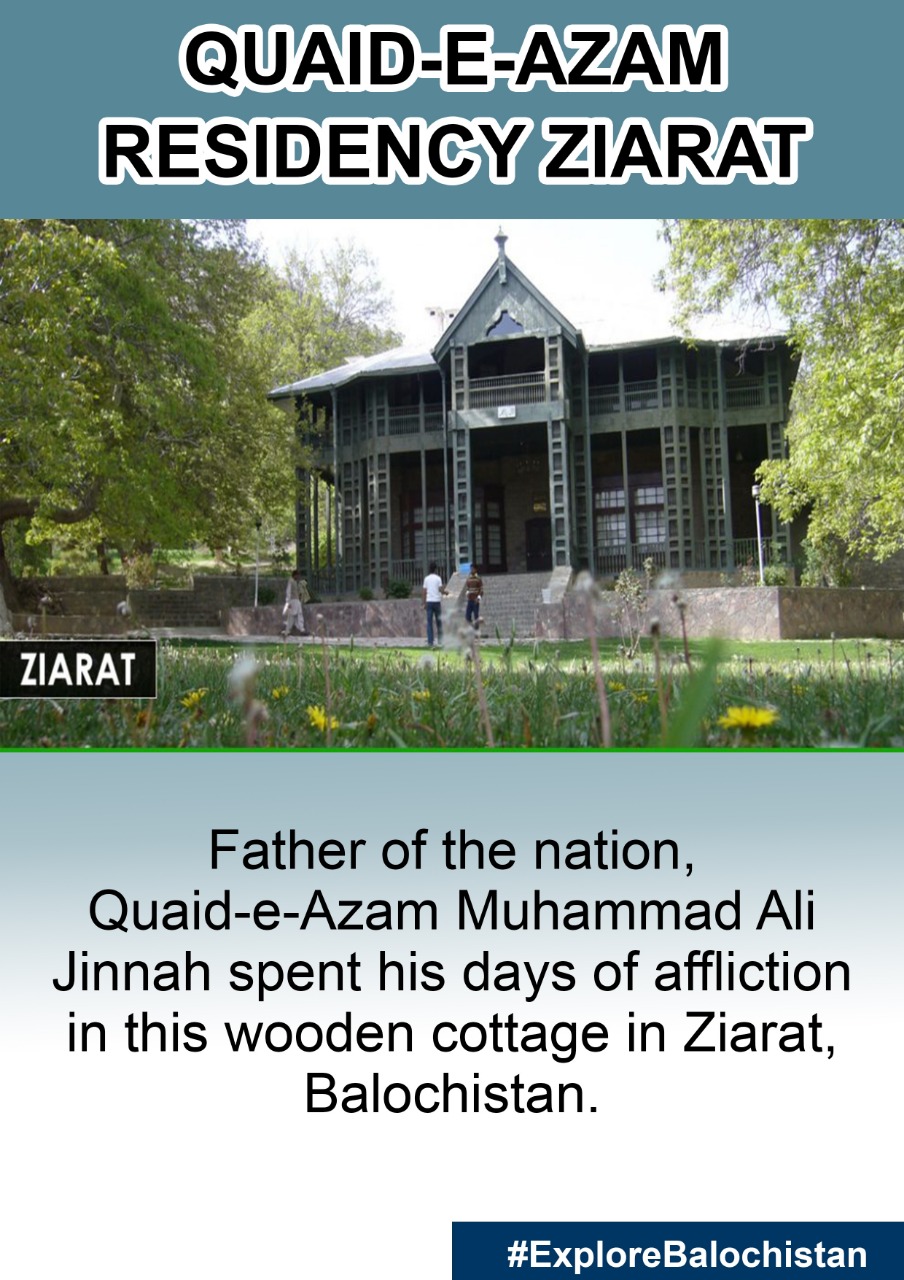 Gwadar’s potential to be a deep water sea port was first noted in 1954. Plans for construction of the port were realized until 2007 and in 2015, it was announced that the city and port would be further developed under CPEC at a cost of $1.62 billion, with the aim of linking northern Pakistan and western China to the deep water seaport. The port will also be the site of a floating liquefied natural gas facility that will be built as part of the larger $2.5 billion Gwadar-Nawabshah segment of the Iran–Pakistan gas pipeline project. Construction began in June 2016 on the Gwadar Special Economic Zone, which is being built on 2,292 acre site adjacent to Gwadar’s port. In late 2015, the port was officially leased to China for 43 years, until 2059
On 27 November 2019 Government of pakistan officially announced the appointment of retired Lt Gen Asim Saleem Bajwa as Chairmen of Pak-Chaina Economic corridor CEPEC
Now the construction industry is fastly growing up under the Three star Armed man Asim saleem Bajwa.
All the credit goes to prime minister Imran Khan
Recently three days ago there were 1100 plus jobs announced by Pti govt in CEPEC
Explore Balochistan graphics design by Team Patriots.

China trade with USA and Australia, despite COVID 19